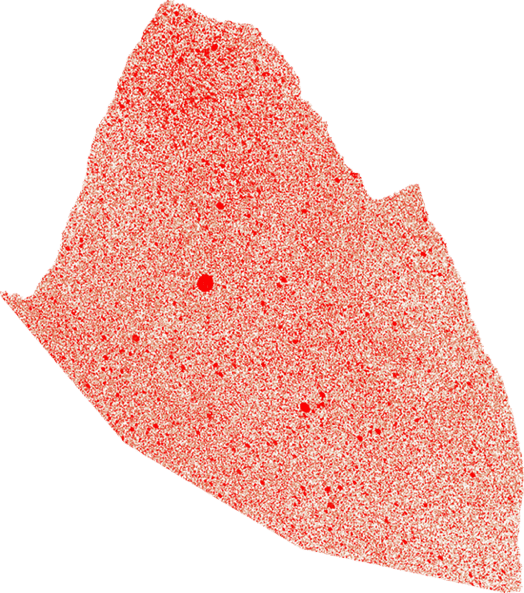 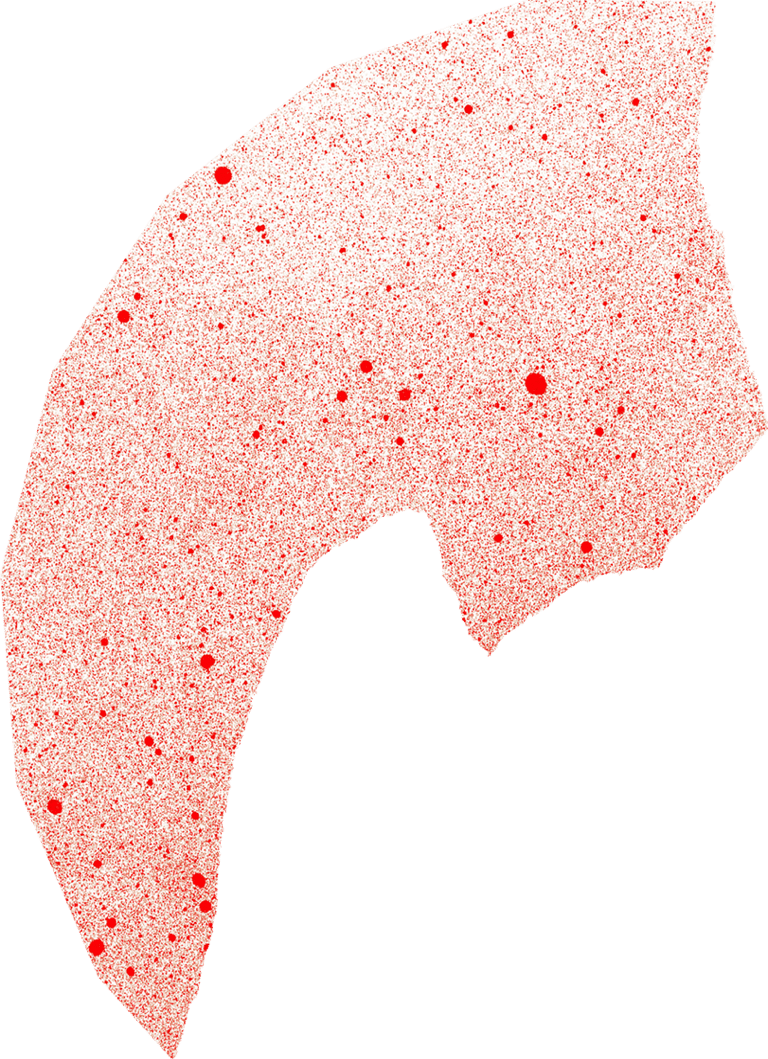 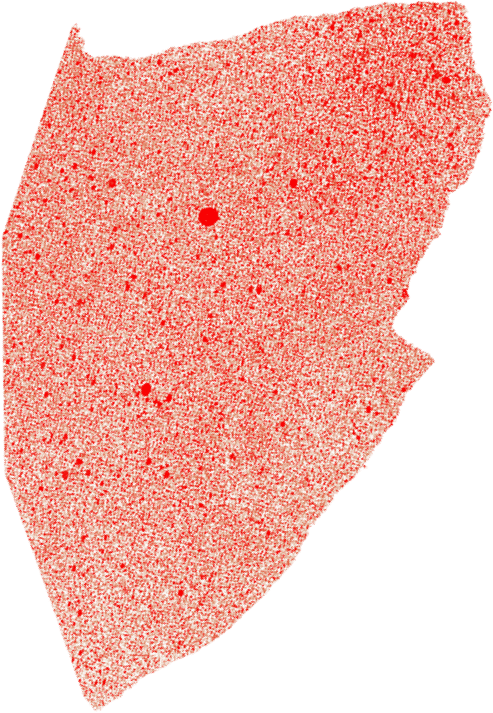 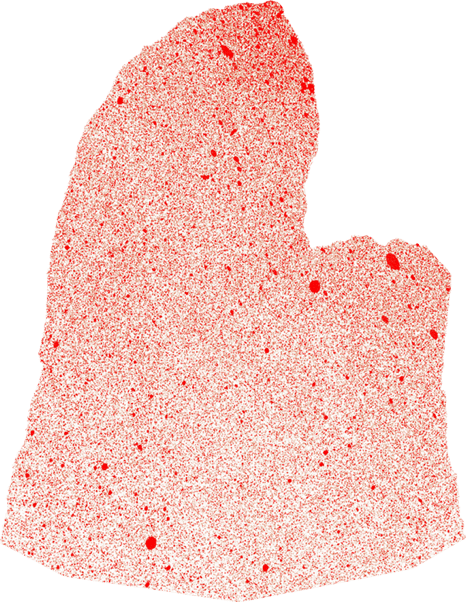 How will everyone thrive in a climate-proof Brussels in 2030?

It is urgent for cities to transition to ‘green’. Yet climate-friendly initiatives are also at risk of increasing inequalities. The yellow vests movement sparked from exactly this tension: endeavours towards ecological transition, that do not take into account their negative impact on ordinary citizens.

Do ecological measures have to be detrimental to less wealthy citizens — or can the transition towards a green city be an opportunity for all?

Imagine Brussels in 2030. A green, eco and climate-friendly city. People have electric cars and houses are passive with solar panels and energy-saving windows. Most people eat healthy, locally-sourced foods. Connected citizens use apps to participate in politics and influence decision-makers directly.

Futuristic eco-cities are often painted as a green paradise.

But what if half of that paradise was a mirage?

What if, as fossil fuel cars are forbidden, poorer citizens have to abandon their vehicle despite living in zones that are not well-connected with public transport. What if strict passive housing requirements prevent the less wealthy from renovating, worsening unsanitary living conditions.

What if organic foods remain a privilege for those with a comfortable wallet. What if, while wealthy people still use over ten times more carbon than poorer people, they also still pay 4 times less taxes. And what if children in less privileged neighbourhoods have no knowledge of the apps that their privileged counterparts use to participate in society, influence politics and educate themselves.

As a result, frustration remains on the rise. A ruling elite is increasingly out of touch with a big segment of the population that feels left out of a privileged, tech-savvy, green smoothie revolution. The eco-revolution has not reached their neighbourhood. Only their wallet.

Instead of turning green, the yellow vests may turn red with anger…

Why making a green detox smoothie is not enough

Far from being a theoretic, these questions call for real answers if we want to ensure an ecological transition that doesn’t worsen already existing inequalities. In Brussels, more than 40% of the youth from 0 to 15 years old live in risk of poverty. If our youth marches for the climate, we must ensure the measures responding to it do not prejudice them!

Inequality is one of the factors that complicate action against climate change. Citizens with purchasing power have a much easier access to solutions such as electric cars or solar panels. Less wealthy citizens are often penalised in this game.

For example, a law that forbids old cars from entering the city may seem harmless. Yet most people owning old cars are low-income citizens. How can those that are not able to buy new cars or that do not live next to well-connected public transport continue playing on the same level playing field? Similarly, while the government might subsidise green energy investments, this excludes those who do not own a house or do not have enough savings to do renovations in the first place.

If unaddressed, the structural inequalities in terms of means and power that certain measures engender will inevitably lead to tensions and political unrest.

Beyond the hipster cafés: a green smoothie accessible to all

If inequality and climate change are interconnected, can we turn this into an opportunity instead of a problem? Rather than reinforcing inequalities, climate-friendly measures that follow simple principles, such as sharing, could benefit all and foster a city that is not only more ecological, but also lead to more integrated, connected and egalitarian society.

For instance, climate change requires that we consume less. Consumption in cities can be radically diminished through mutualisation of infrastructures. The optimisation of living areas require shared heating systems that can make energy affordable for all. Shared car systems can divide the number of cars in a city by seven. Obsolete parking spaces could be used to create more green areas, and ensure equal access to nature for all. But… they could also be used to build luxurious (eco-)buildings for the wealthy.

What kind of future will we choose?

Let’s envision a future together, and prepare the best smoothie Brussels has ever had!

A scripted talk show produced together with BNA-BBOT set in the year 2030, performed by actors and produced in a format of the future. The show was broadcasted at BX1 in front of a live audience at Beurscafé on the 23rd of January 2020 at 20:30.